Your browser is not supported. Please update it.
Home page
Telephone 01332 841864
Website by GolfWorking

The Course was opened 1894. Chevin Golf Club was established in 1894 as a 9-hole course designed by William Lowe, professional to Buxton & High Peak.

The course was formally opened on October 13th 1894 by professionals James Braid and Tom Williamson.The club’s existing course of 18 holes covers both parkland and moorland terrain with magnificent 5 county views from the Chevin Ridge. The histories surrounding the site include, Paleolithic to Bronze and Iron Age people and later Roman Legionnaires.

The course was first conceived at the ‘Court House Farm’ where the old Court (now a private residence) houses a lock-up where prisoners were kept until their demise close to the 13 hole aptly named The Gibbet.

First Ladies Committee was started in 1908, and led by founder member, Mrs Katherine Sayer, a redoubtable Lady who was a stickler on the etiquette of the game. During the following years of mixed golf, another legend in our lifetime emerged in the form of The Hon Joan Gee. A much admired golfer, nationwide, and Champion of England in 1951.

In 1994 the Club celebrated our Centenary Year. The conservatory was built and opened that year together with producing a centenary book to commemorate Chevin’s History. A number of special competitions were held that year. The course and clubhouse have significantly changed over the years to give us what we have today, a challenging 18 holes with superb greens and a friendly welcome from Staff and members to all its visitors.

In 2007 Chevin member Melissa Reid turned professional, after winning the ‘Amateur Salver’ at the Women’s British Open at St Andrews, and a year of being mentored by Sir Clive Woodward. She has since gone on to win 6 times on the Ladies European Tour and represented GB&I twice in the Solheim Cup Team and previously in the Curtis Cup team whilst an amateur. She is now playing on the LPGA Tour in USA as well.

In 2008 the ladies celebrated their Ladies’ Centenary, with a number of competitions and events throughout Centenary week.

One of the highlights being a competition played where members dressed in the style of the founder members.

In 2009 the New 17th hole was opened so that it was a more challenging hole. The course is continually being managed, to ensure that visitors and members can be sure of good fairways and greens and a test of their game.

The most recent investment was made last year by investing in a new fleet of Torro greens and fairway equipment, which is already proving to be a valuable asset to the club by enabling the green staff to improve and maintain the fairways and greens to an even higher standard. 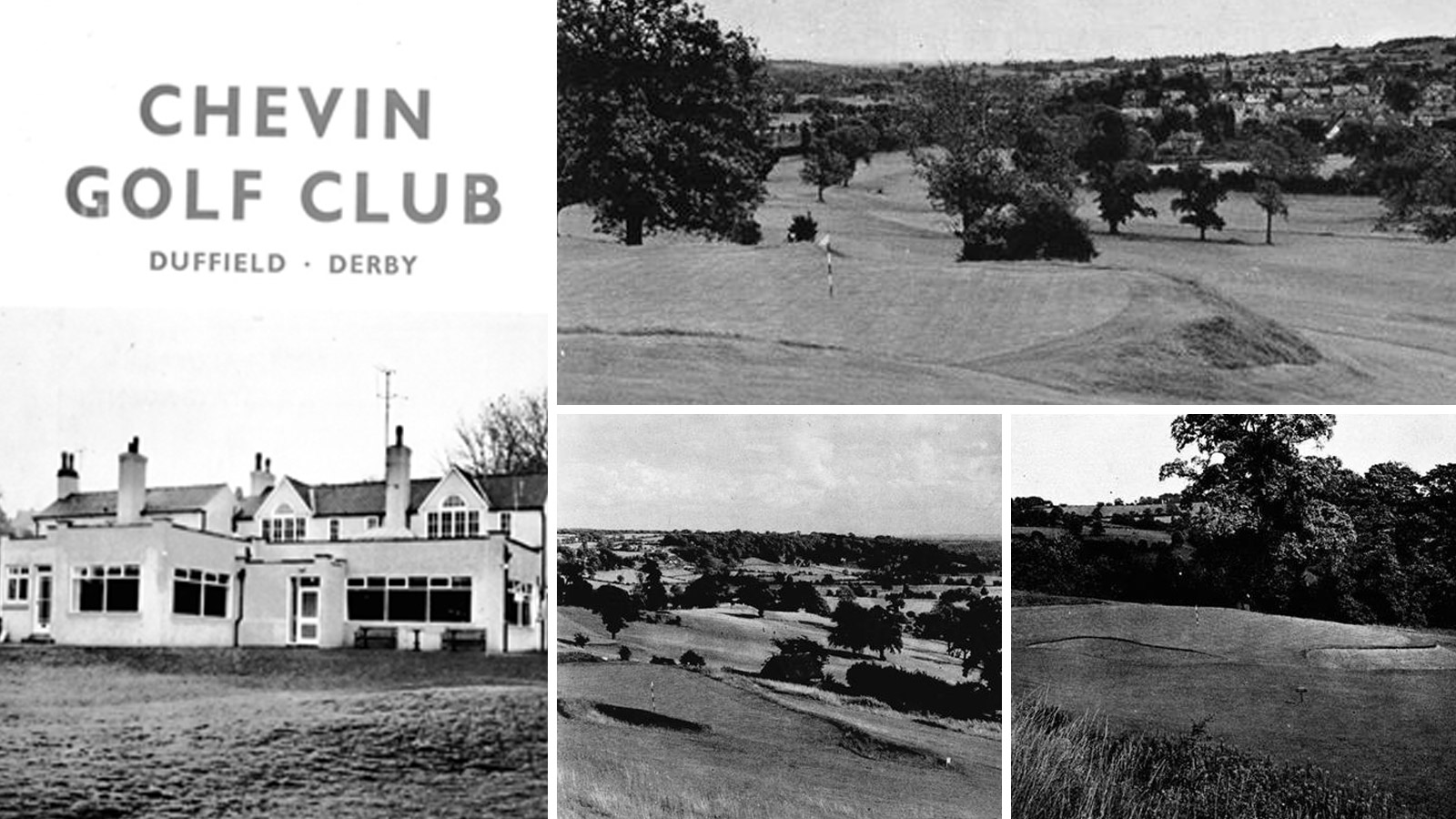